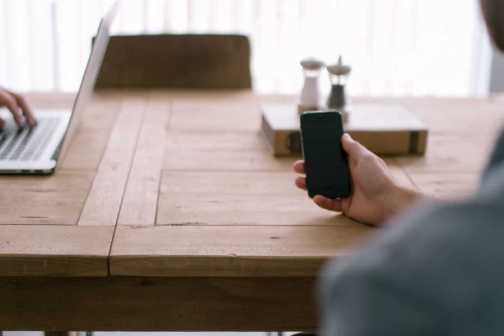 Last time I wrote about how Kenyans have been duped into eatingdonkeymeat with the belief that it is beef.Again another article , Kenyas New Genredropped.I hope these two articles have enlightened you,my reader,on what is going on in Kenya.Honestly I am out of words about these two issues.

For instance ,I overheard a commoner say that there are around four or five donkey slaughter houses in Kenya.(i wont call the houses the other name for two reasons .Of which i will mention them at the footer).One in Thika,one in Naivasha,another in Mogotio(Baringo),and some other two which the locations i’ve forgotten.

International organisations however have merged to come into the rescue of the donkey.And if you think that the donkey menace wasn’t a big matter,Imagine; clever business-minded Kenyans had gone upto Ethiopia via the Northern border to buy donkeys.Having exhausted all ,along their route.The mission…