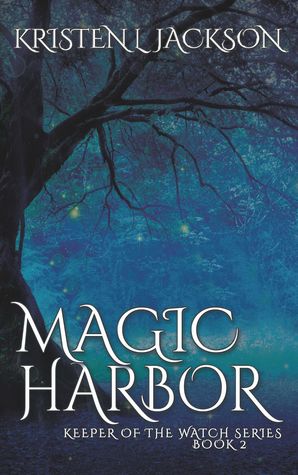 When Alyx Eris convinced him to become a keeper of the watch, Chase Walker knew he gained the ability to traverse the twelve dimensions.

He knew there were others—the hunters—who would do anything to put an end to the watches’ existence.

He knew his status as a keeper was completely binding until his nineteenth birthday.

Most importantly, he knew he’d be spending the year by Alyx’s side.

What he didn’t know was that in this dimension resides a ruling mage that poses more of a threat than the hunters ever could.

He didn’t know that magic-born hybrid beasts lurk in every corner of the surrounding forests.

And he didn’t know that nothing—and no one—is what it seems in the mystical world of Dimension 8.

Magic Harbor kicks of with a…