I haven’t had as much time to post about Florida since I’ve been spending more time on issues of mental health. I love posting cool stuff about Florida though, so, since it was incredibly popular the first time (see my previous post here) I decided to list 10 more interesting and awesome facts about Florida! 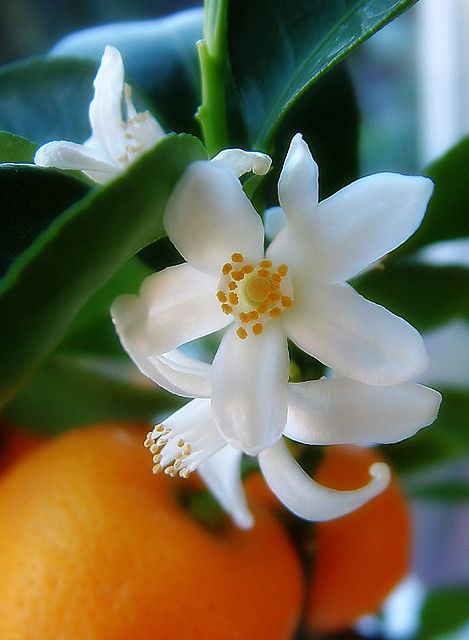 2. The first Christian marriage recorded in what would become the United States took place in 1565 in St. Augustine. It was between a free black woman named Luisa de Abrego and a Spanish man named Miguel Rodriguez. You can read more about this story on La Florida.

I am retired employee. Aged 67. Widower. Living in Hyderabad View all posts by Govardhan